Tired of waiting for others that are always late? Want to do a unique program? Be your own boss? Want to visit friends / relatives but the itinerary doesn’t allow it? Want to drive around the country in comfort without the need to “share” your guide with others?
You NEED a private tour!!! Do things YOUR way!

We will tailor the itinerary to you and your requests, making sure that no detail is overlooked. We’ll gladly help you plan everything and will assist you in getting the best rates for accommodations, entry fees and flights.
It is important to us to be remembered as “First Class” therefore, you will get nothing less then that! Treat yourself / guests to a most unique way of seeing the country from the air and landing in exciting places with Helicopter Tours of the country.

Have questions? Ready to order? 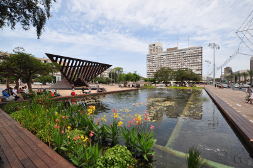 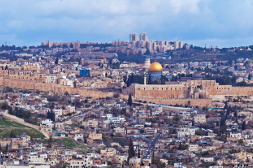